In all French municipalities, to make security policy more effective and closer to the citizens, the mayor has important powers. He is the competent authority to take and enforce the measures necessary to maintain public order, security, tranquillity and public health on his territory. In this task he is assisted by the municipal police. 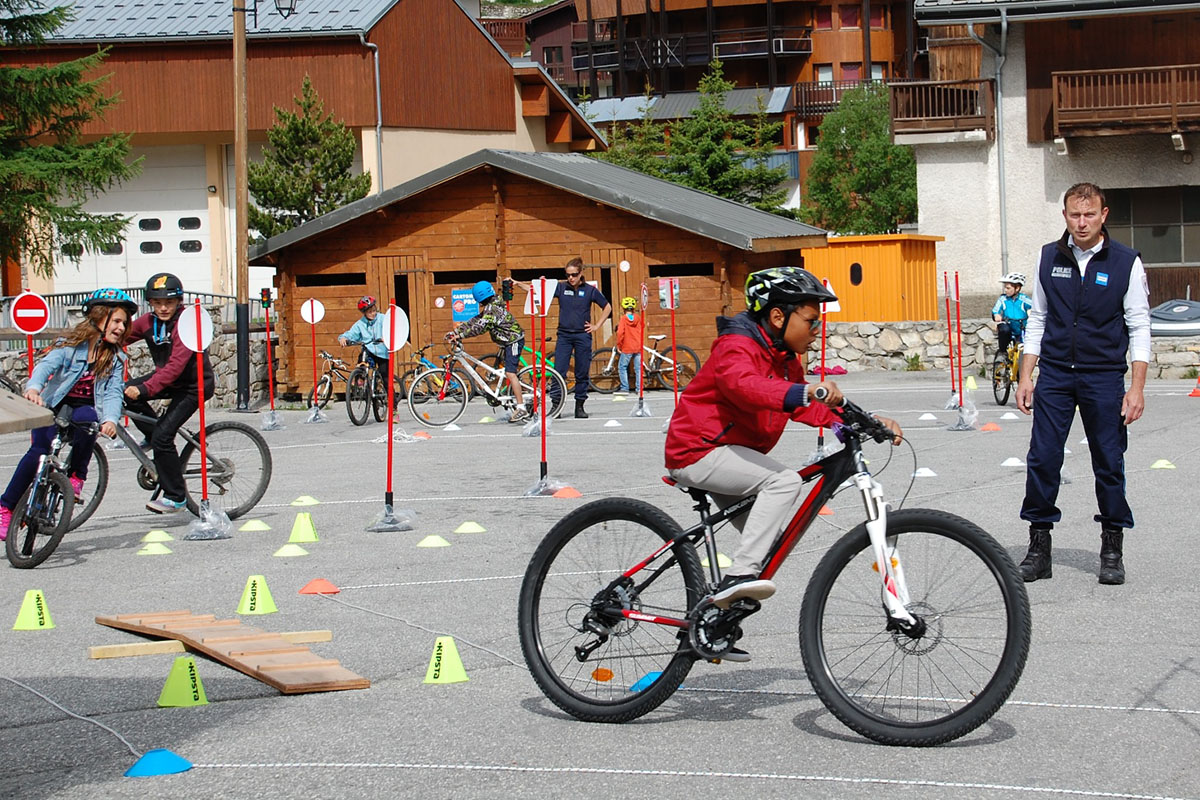 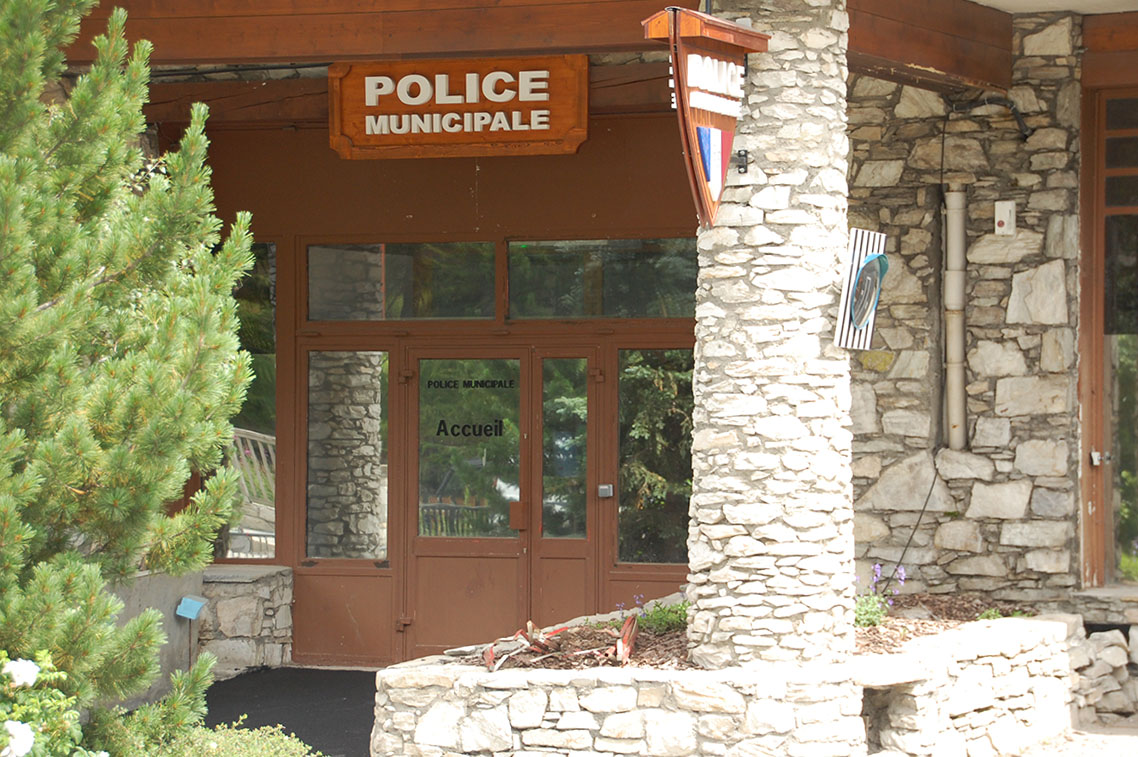 Seven officers make up the Val d'Isère Municipal Police. The team is reinforced during the busy seasons with 11 additional officers in winter and 3 in summer.

A municipal police force that listens to residents and holidaymakers is what the mayor expects from this service. They are tasked with:

Back to home page